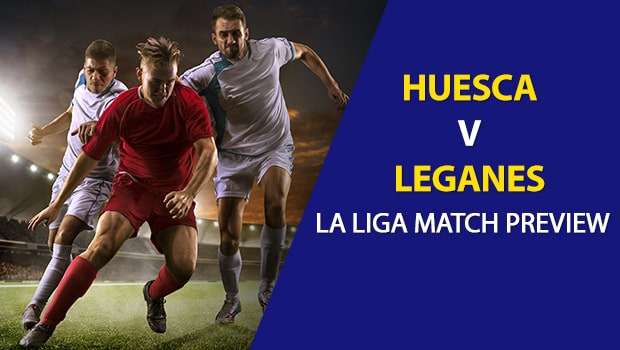 Huesca — despite their La Liga struggles — will look to finish the season on a positive note. They match up with Leganes this weekend following a 2-1 loss vs Real Betis.

Betting on the Draw: Odds indicate there’s a 27.6 percent chance the match ends in a draw. There’s a draw in 29 percent of AccuScore sims, suggesting some added side value on the draw.

Building Momentum: Leganes has played above expectations this season. They’ll survive the season and will look to add a few points to the standings this weekend. Coming off a 3-0 win vs Sevilla, watch for Leganes to be extra aggressive in the first half.

Alejandro Gallar Falguera has a 22 percent chance to score for Huesca. He averages 1.26 shots overall per sim, 0.58 shots on goal per and 0.25 goals per sim.

Odds indicate there’s a 36 percent chance Leganes wins this match in regulation. That happens in close to 46 percent of AccuScore sims, suggesting quite a bit of added side value on the pick. This is a 4-star (out of four) hot trend pick.