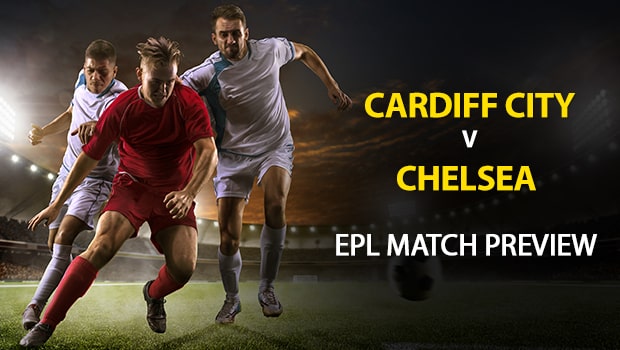 Chelsea take a trip to South Wales this weekend for a matchup with Cardiff City. Chelsea is coming off a 1-1 result vs Wolverhampton and a 2-0 loss vs Everton in their last two league games.

Betting on the Draw: Odds indicate there’s a 21.6 percent chance the match ends in a draw. There’s a draw in 22.2 percent of AccuScore sims, suggesting some — but not much — added side value on the draw.

Building Momentum: Eden Hazard has been phenomenal for his side this season. He has 13 Premier League goals and 11 league assists so far.

Oumar Niasse has a 25 percent chance to score for Cardiff City. Niasse averages 1.37 shots overall, 0.6 shots on goal per and 0.28 goals per sim.

Not much value here since it’s the obvious pick, but it’s tough to turn down a 4-star (out of four) AccuScore hot trend pick.