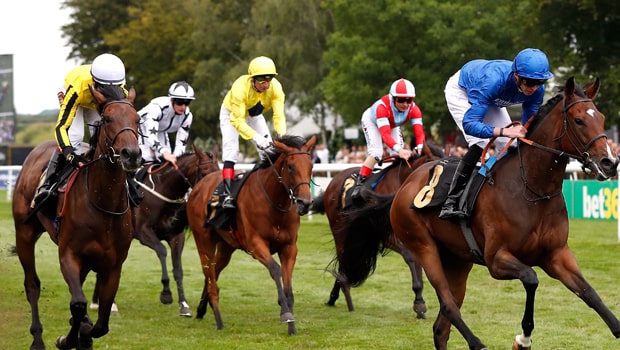 Horse Race Betting: Should You Bet on Horse or the Jockey?

Horse racing has been around for centuries, yet when asked what the first thing is that comes to mind, most of us would say betting. Many of us forget that there is much more to it than betting on horses.

When did horse racing begin? Why do jockeys wear bright colors? I will answer that for you, along with letting you in on a few other basics when it comes to the sport.

The history of horse racing goes back thousands of years. Its uses in history range from transportation to entertainment. One of the most important sports in the ancient Greek Olympics was Chariot racing.

It was very dangerous, especially for the horses, and this resulted in many deaths and permanent injuries. Horse racing held on through time, making a comeback around the 16th century. It was said to have made its first appearance in the United States in 1665, brought over by British settlers. When it comes to horse racing, gambling wasn’t always legal either. Gambling Authorities put a ban on the sport at one point, but an agreement was made to give the state a portion of the winnings and once again it began to rebuild itself.

Jockeys play an important part of racing, and unfortunately, they are commonly forgotten when it comes to the sport. Each jockey is hired by the owner of the horse to ride that horse in the race. They were the colors that the horse’s owner picked when they registered the horse. The colors can also be helpful because it can sometimes be hard to see the numbers on the horse, especially during the race.

Many jockeys train for a good part of their life. They cannot own the horse that they are racing, so they need to be able to bond with the horse, gaining their trust, and having a better feel of the horse’s personality. It can be crucial when keeping these massive animals calm.

Although thousands of horses are bred to race, only a select few are chosen. They go through many different types of races to determine their status in the race-horsing world, or some races are done to show their ability to sell them.

Although it provides entertainment and a great deal of money, we shouldn’t forget the stress put on these horses to perform. Racing like this causes serious damage to their bones and joints over time causing them to “retire” which can lead to them being euthanized because of the lack of homes for retired racehorses. More efforts are being put into the safety and home placement of the horses but the problem still exists.

When you think about it, a lot is involved in horse racing, good and bad. Knowing some of the basics can help us appreciate what these animals have to go through to provide entertainment for us. So the next time you go to a race, you may have a better appreciation for all that has gone into this sport to make it possible for us to enjoy it today. 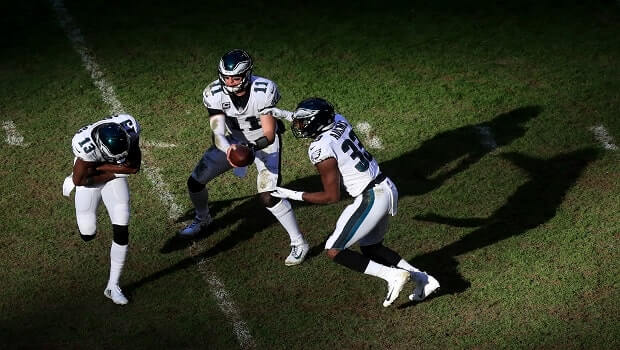 NFL Betting: Are there any Patterns to a winning bet?

NFL football betting is practically a part of the entire National Football League itself. Football match-up won't be finished without football enthusiasts and fans energizing and putting... read more » 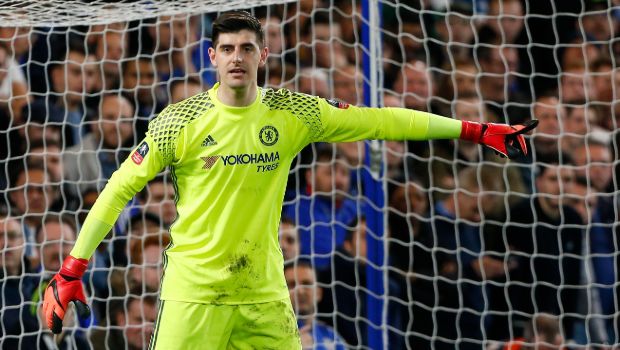 I will assume you like watching football on TV, correct? Everyone does. Furthermore, I'm additionally going to accept that you like to infrequently do a little football betting to spice up... read more »